The Frog is our first ever Veteran’s Day CSAUP event and will be a team ruckoff!

Proceeds from the ruck will go to Ohio Chapter of Jimmy V Foundation and Heroes in Action. 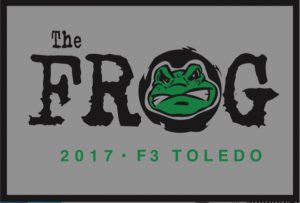