Backblasts – Past Workouts
You are here: Home / Events / The Wall (Riverside Park)

Best Parking is on Cherry Street. **Please be considerate when you park on the side streets, keep the Mumblechatter at a minimum out of respect for the residents.** 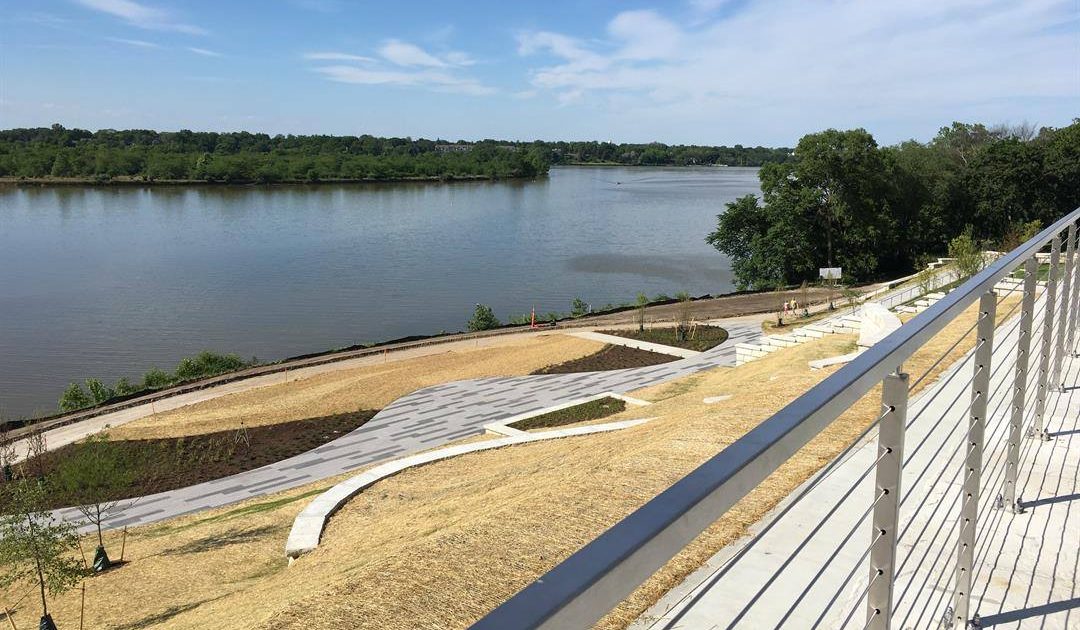 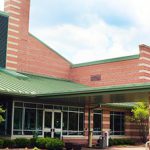