Backblasts – Past Workouts
You are here: Home / Events / The Ruckus (Harroun Park) 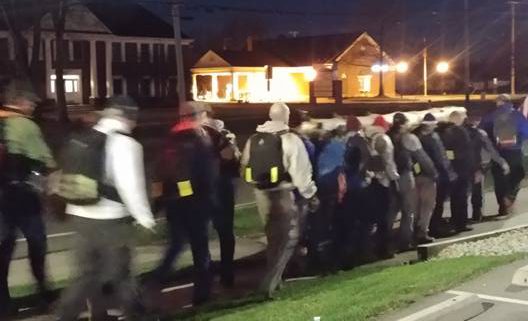