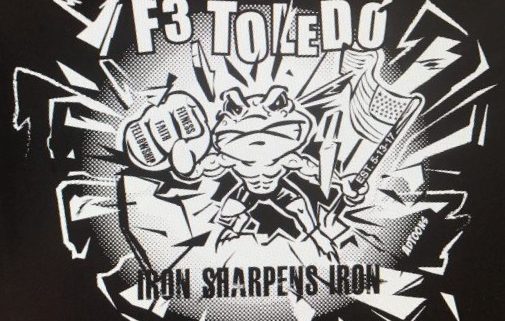 The Q:
Bluto and Mercy

Affectionately coined Mount Doom since it is one of the few hills in Toledo area. Weight training workout that typically takes advantage of the hill during the 60 minute beatdown. 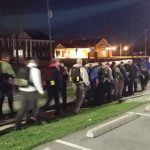